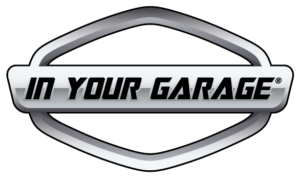 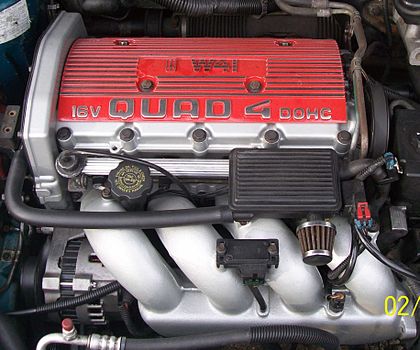 Recently we (read: fellow gear heads) were sitting around discussing engine technology. Yes, this is a riveting night of vociferous verbal exchange that can only be appreciated by true car nerds. And, there may or may not have been a few beverages involved.

Nonetheless, we challenged each other to name the most underrated engines of all time. Now, before everybody chimes in about great engines ranging from Toyota F engines through I6 BMWs and arguments over small and big block Chevys, let’s read that again… most underrated engines of all time, not best engines of all time.
Somebody (I wish it had been me) brought up the Oldsmobile quad 4. I really wanted to win this argument with my offering of the 3.8 liter turbo SFI V6 from the Buick GNX, but I realized I was completely outdone by mention of the quad 4. I mean, really, nobody talks about this motor. Talk about underrated…. And I owned an Oldsmobile! (Okay, it was a ‘69 442, but whatever).
Anyway, this motor was clearly advanced for its time with an aluminum head and respectable, normally-aspirated 4-cylinder horsepower. If you read about the history and the potential of this motor, you’ll see that Olds had a 250hp version (unheard of for its time) in the hopper ready to go. Of course, very few were going to pay big dollars for an Olds performance car in the early 90s, so it died in the factory.
I’m guessing there will be some obscure motors from marques known for performance that people will argue are great. They likely are. But, next time you’re sitting with your fellow wrench turners and talking motors, throw out the Olds quad 4 as the most underrated motor and see if somebody has a better argument.
I had to concede. Maybe your buddies will too. 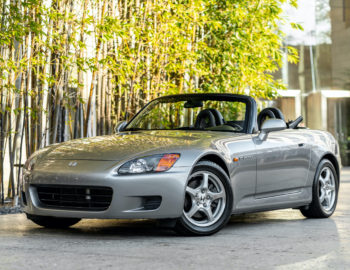 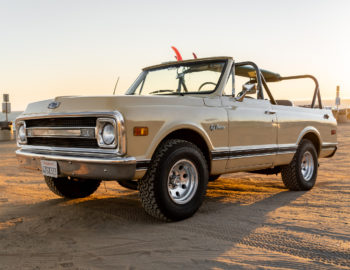 Auction Coming Soon!
Don't miss out on our great vehicles

Get notified about new auctions